← more from
NNA Tapes
Get fresh music recommendations delivered to your inbox every Friday. 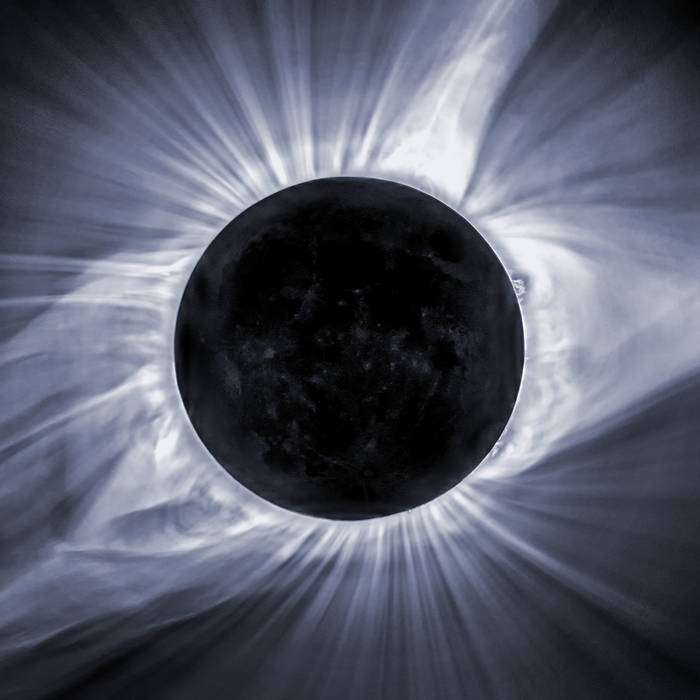 Benjamin Talbot-Dunn This music. I love it so much.

It is with tremendous pleasure that we announce ‘Resonant Field’, the brand new full-length album from New York-based sound artist and composer Lea Bertucci. Following up her critically acclaimed 2018 NNA full-length ‘Metal Aether’, Lea continues her devotion to the exploration of physical spaces by way of sound, channeled through her alto saxophone. Where her previous work investigated a variety of locations around the globe, ‘Resonant Field’ narrows her focus to one space in particular - the Marine A Grain Elevator at Silo City in Buffalo, New York. Using her horn, Lea awakens certain resonances within the space which have laid dormant and forgotten for decades. In this sense, ‘Resonant Field’ is the documentation of a human’s profoundly personal interaction with an inanimate space through the medium of sound.

The decommissioned structure at Silo City is a massive, cavernous space filled with large cast concrete cylinders, measuring approximately 18 feet wide and 130 feet tall. A grain silo that was once active, noisy, loud, and filled with kinetic energy now lays dormant as a silent, hulking concrete corpse, as is the case with many industrial sites across the United States. Through playing her saxophone inside this structure, Bertucci’s goal was to excite and activate the space by playing certain pitches and extended techniques. By engaging with the acoustics in this manner, particularly the 12 seconds of natural decay, Bertucci is able to reimagine the saxophone as a polyphonic instrument, creating unique effects of microtonality and complex rhythmic phenomena, facilitated by the distinct delay as the sound bounces from one end of the silo to the other. Her microtonal playing moves delicately through the octaves, creating an interactive, responsive dance up and down the frequency scale. These overlapping tones form an extreme density and fills the ears and head with an eternal buzz, while also revealing an array of fluttering psychoacoustic phenomenon to the listener. By using these raw recordings of saxophone as the foundation for more intricate studio compositions, ‘Resonant Field’ transcends mere documentation and evolves into a focused, comprehensive and total work at the hands of the artist.

Due to the specific architectural and sonic conditions of the Marine A Grain Elevator, Lea has captured new, never-before-heard sounds that truly cannot be duplicated by any other means. Her playing is improvisatory and reactive to the space’s unique acoustics. By allowing imperfections to exist within the recordings, the compositions evoke a distinct rawness and vulnerability. Free of premeditation or calculation, there is an emotional surrender to the bestial, monumental atmosphere and presence of Silo City. This formation of an intimate connection with her surroundings is both scientific and spiritual, putting Lea in a duality of roles as both an archaeologist of sound and as a sonic medium. The fact that these recordings took place during the partial solar eclipse of 2017 further contributes to the ceremonial, ritual quality of the work, making ‘Resonant Field’ a profound, industrial meditation on beauty, emptiness, and the deep melancholy of forgotten spaces.